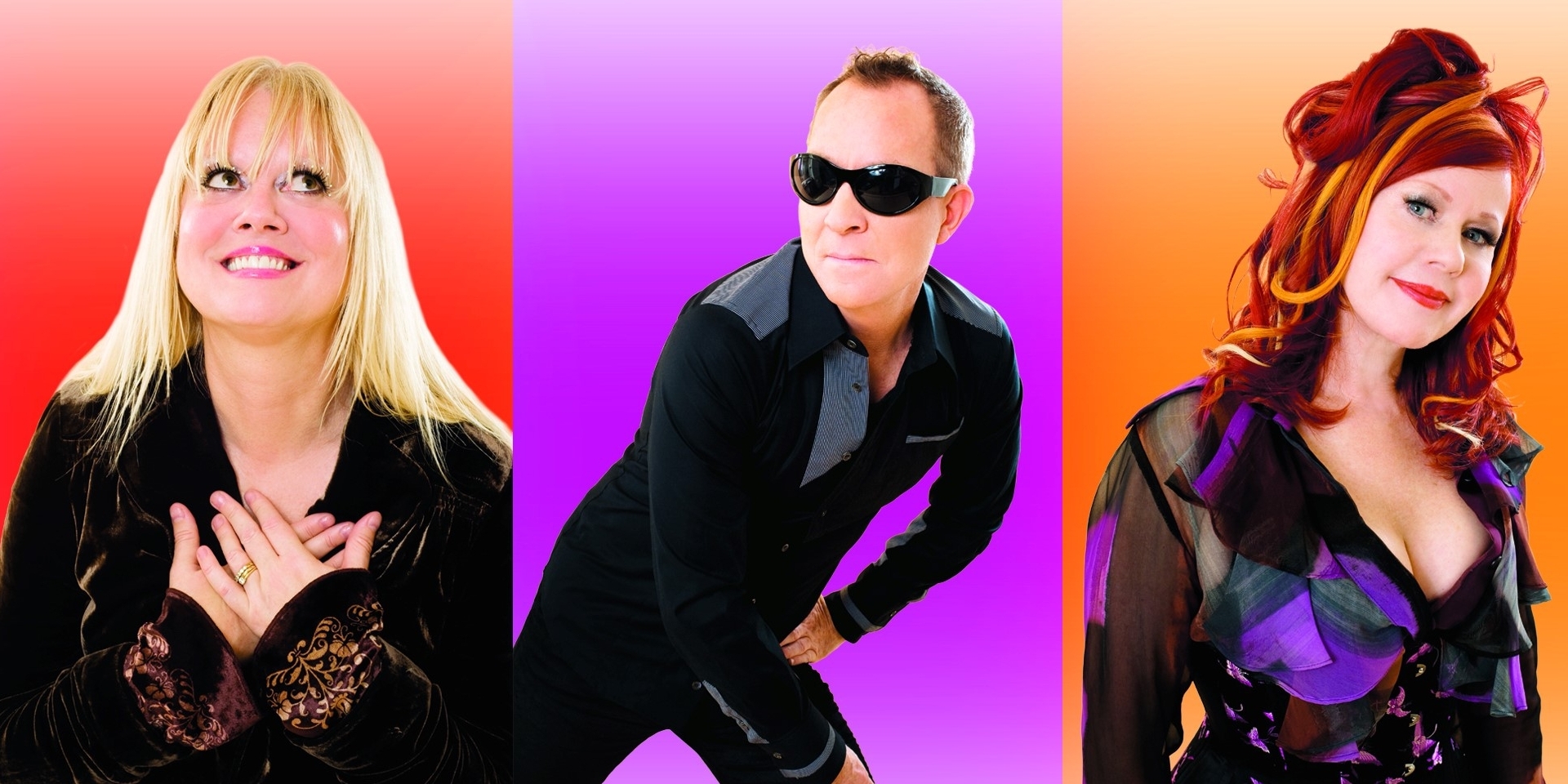 The B-52s are coming to Nemacolin! Selling over 20 million albums worldwide, The B-52s — Fred Schneider, Kate Pierson, and Cindy Wilson — have quietly impacted alternative music, fashion, and culture over the course of four-plus decades.

From the fascinating bio on their website: "It is well known that the B-52s are The World’s Greatest Party Band. And nearly forty years and over twenty million albums into their career, there can be no doubt as to why they remain one of rock music’s most beloved and enduring bands. Any mystery concerning the band’s longevity and ongoing appeal is immediately solved when exposed to a B-52s concert experience. From groundbreaking songs like “Rock Lobster,” “Dance This Mess Around” and “Private Idaho“ to chart-topping hits like “Love Shack” and “Roam” and “Deadbeat Club” to their thrilling reemergence on the pop scene with their 2008 CD Funplex the B-52s’ unforgettable dance-rock tunes start a party every time their music begins.

"... As they take their party-music revolution into the 21st century the B-52s show no signs of slowing down, serving up their own unique blend of music and showmanship to millions of fans around the world."

Join us at Nemacolin on Memorial Day Weekend, as the revolution — and party — continues!

To reserve your experience, please contact a Resort Reservations Specialist at  866.344.6957

Nemacolin is your getaway destination for a long weekend of adventure and relaxation. 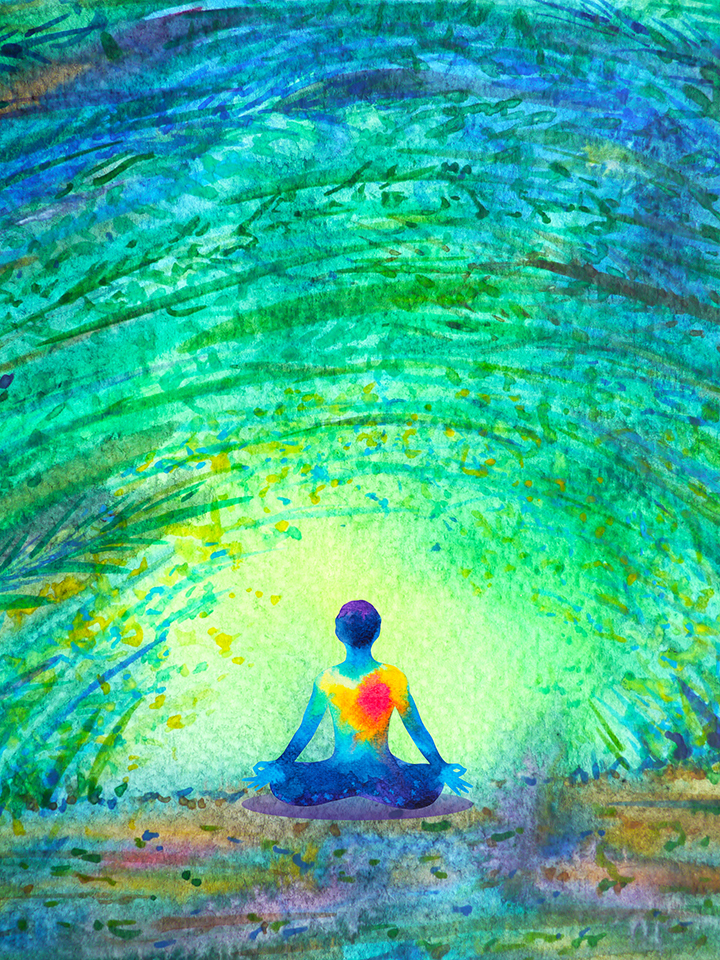 Find rejuvenation from within. A Healing Arts Retreat is the place to find respite for yourself! 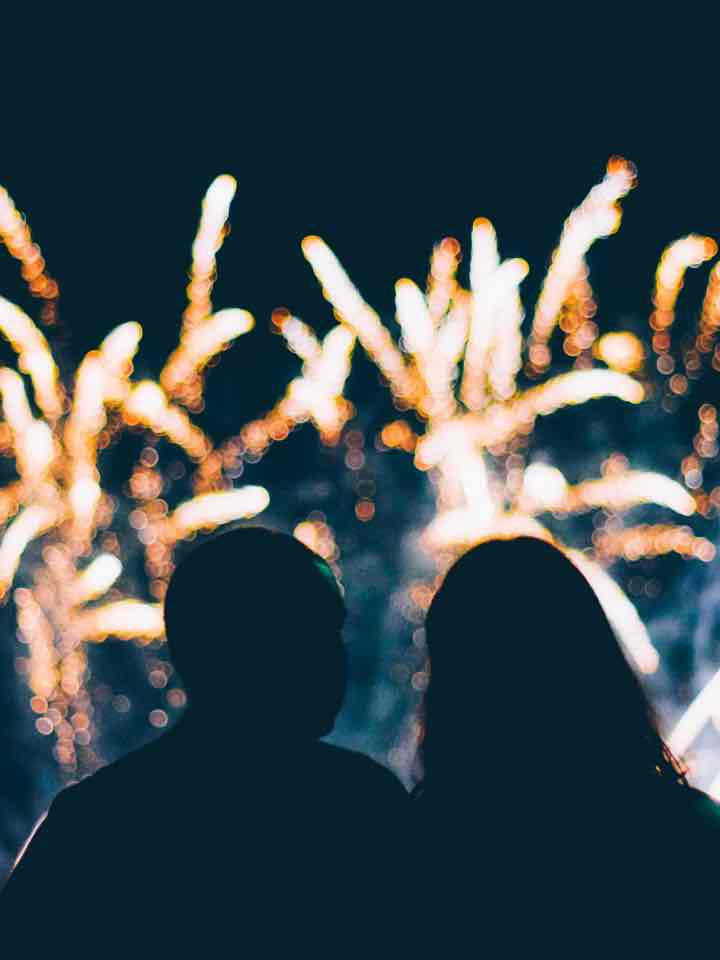 Experience the holiday you deserve — a long, leisurely weekend of family-friendly thrills, adventures at The Peak, and good old-fashioned barbecue. 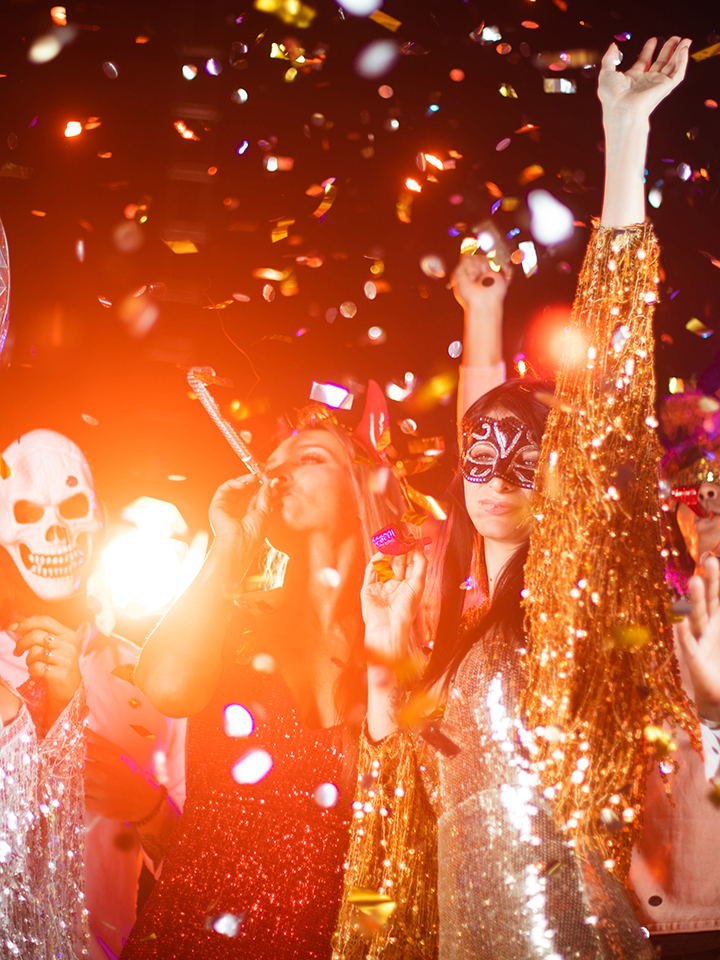 Ghouls, ghosts, and goblins of all ages will enjoy the Halloween House Party. Float, creep, crawl, or fly on your broom to Nemacolin for this undulating undertaking. 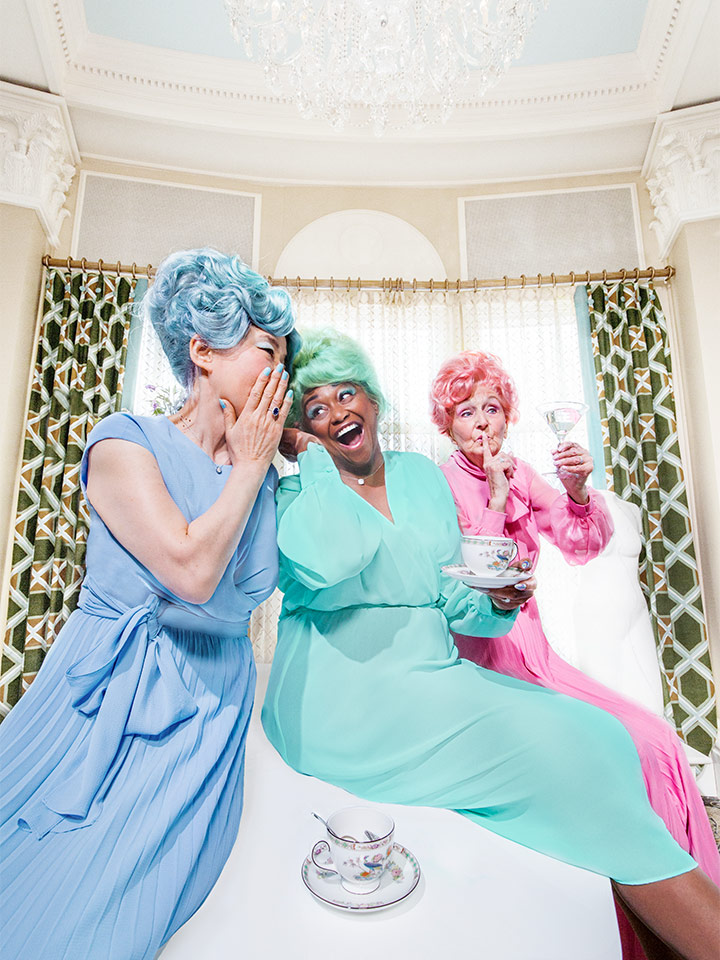 Whether you’re a mom or you’re looking to treat your own, moms everywhere will love these special events that make her feel extra special. 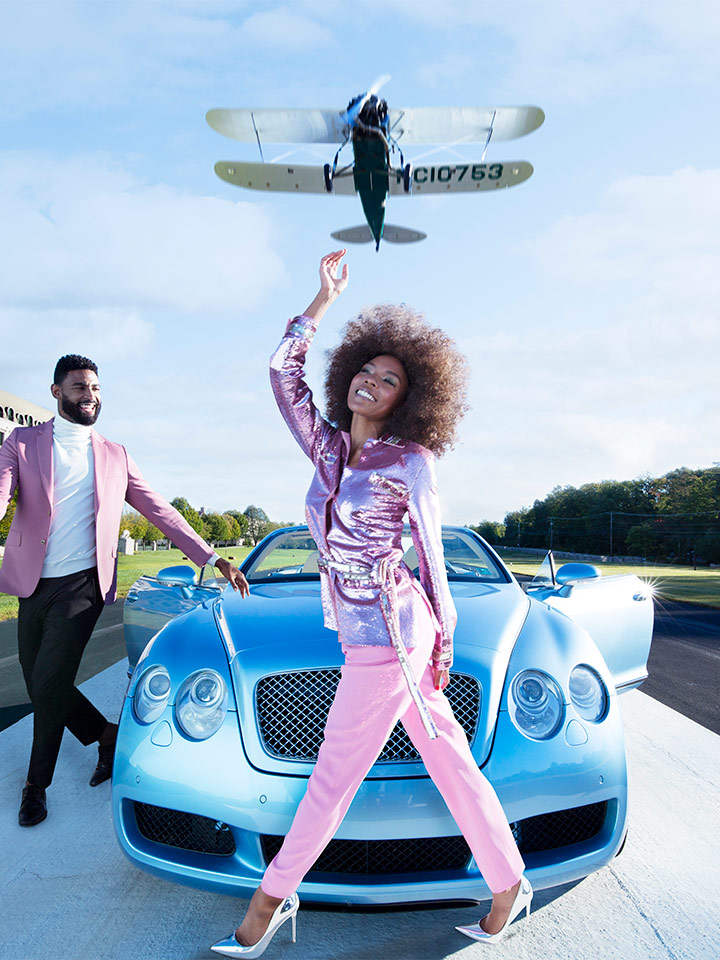 Love is in the air! Revel in the romance and celebrate your love with an unforgettable stay at Nemacolin. 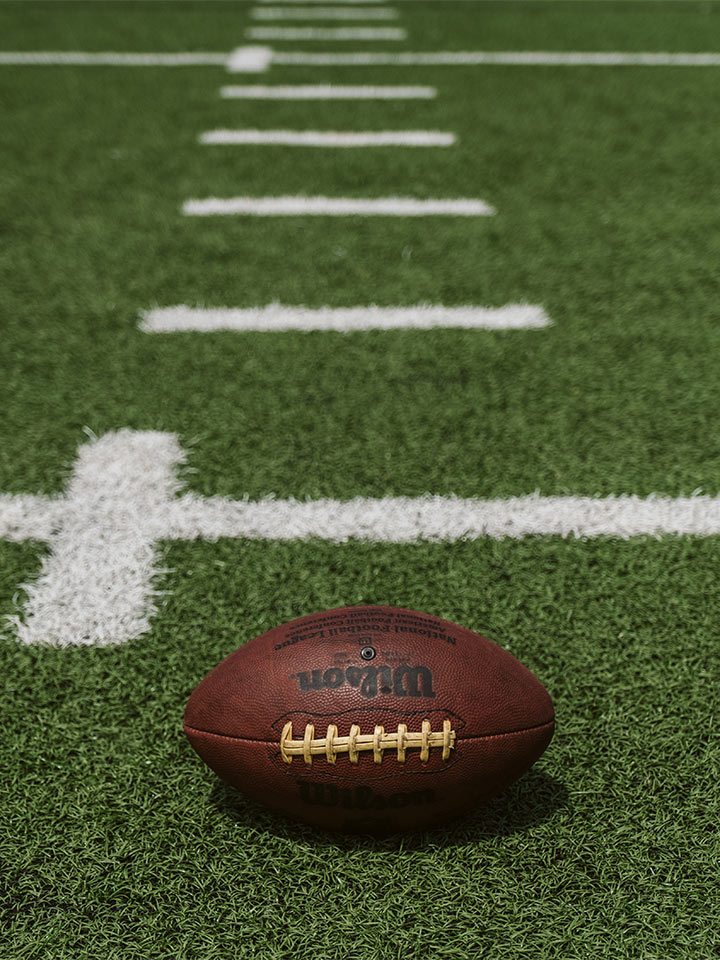 Get ready for some football with a tailgate and kickoff of the big game at The Peak. 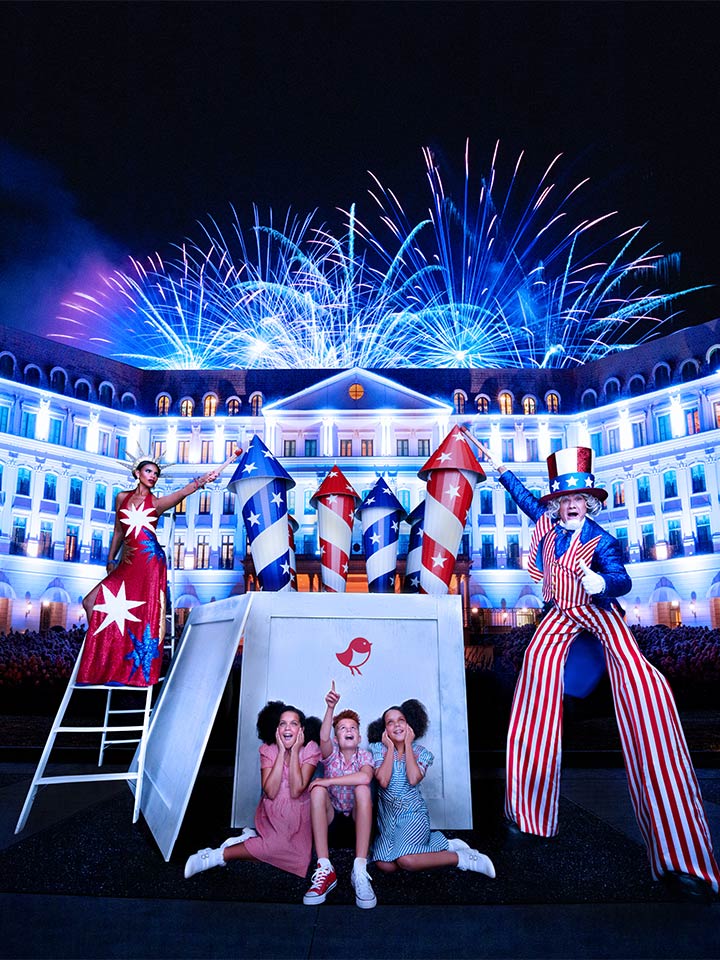 Red, white, and boom! Celebrate the best of summer with an all-American weekend at Nemacolin! 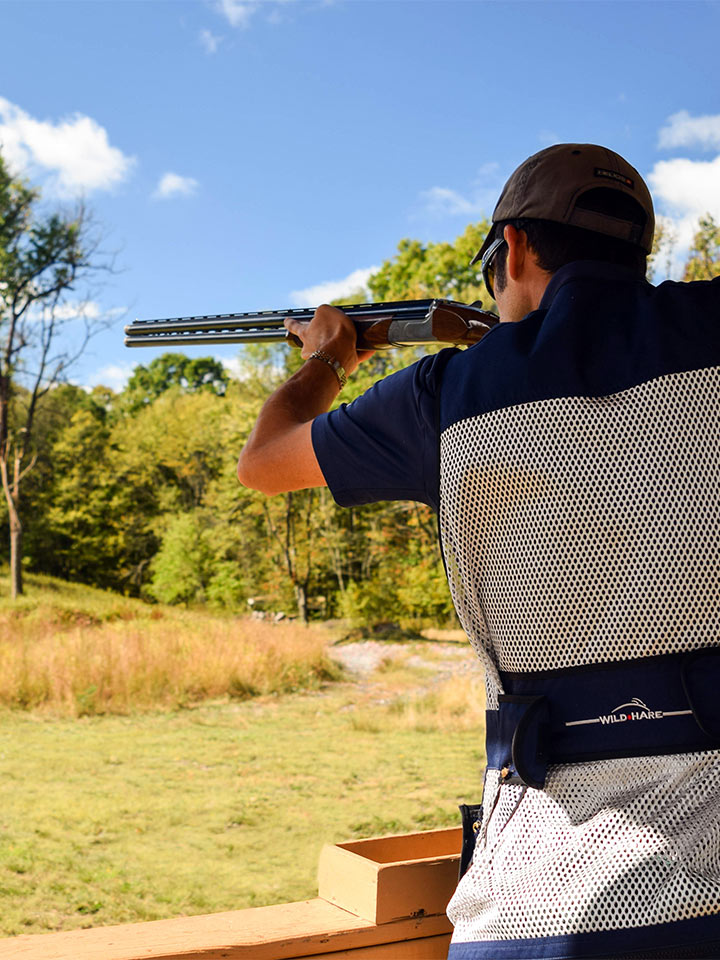 Shooters of all levels are invited for dinner and an action-packed evening of fun! 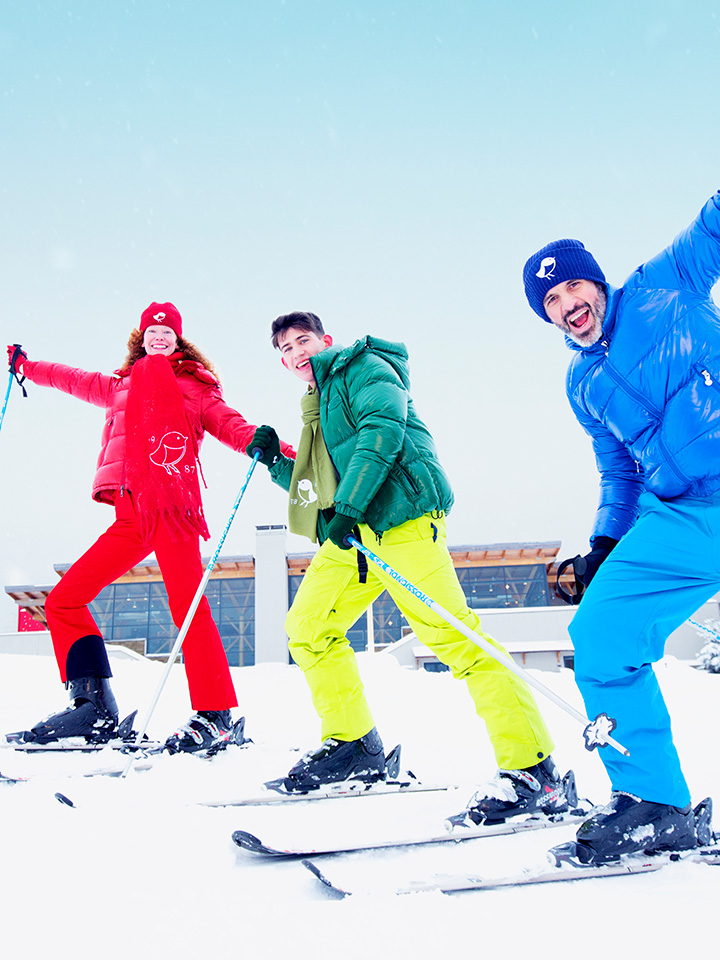 Escape to Nemacolin for a long weekend of fun for all. 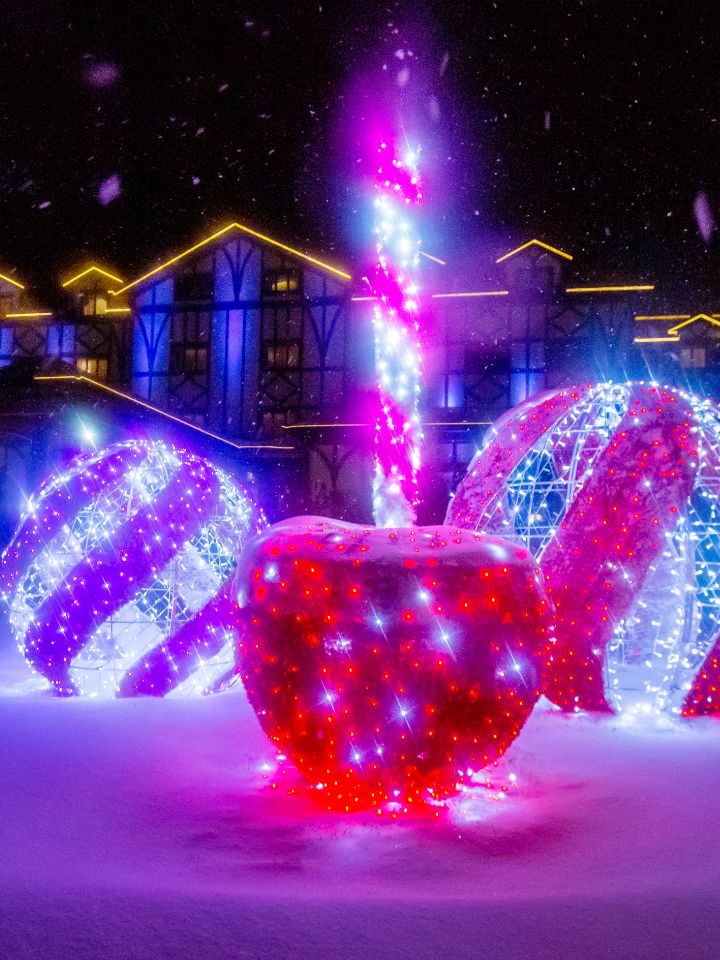 Kick off the holiday season at Nemacolin with our beloved, annual lighting ceremony featuring carolers, a light show, and a visit from Santa himself. 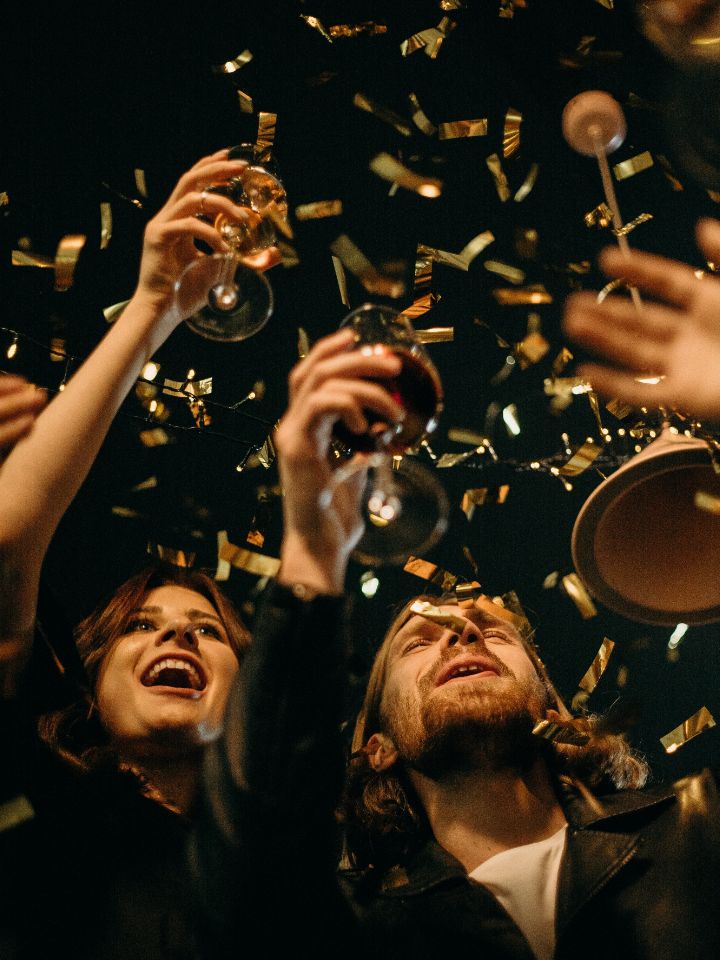 Say goodbye to 2022 at Nemacolin with a full weekend of winter activities, seasonal food specials, a family party at The Peak, and The Diamond Party that rings in 2023! This Father’s Day, celebrate with your dad. Let summer begin — barbecue season is officially here! Feast your eyes and taste buds on a long weekend of food, fun, and fireworks with the family. Psst ... and don’t forget sunscreen. 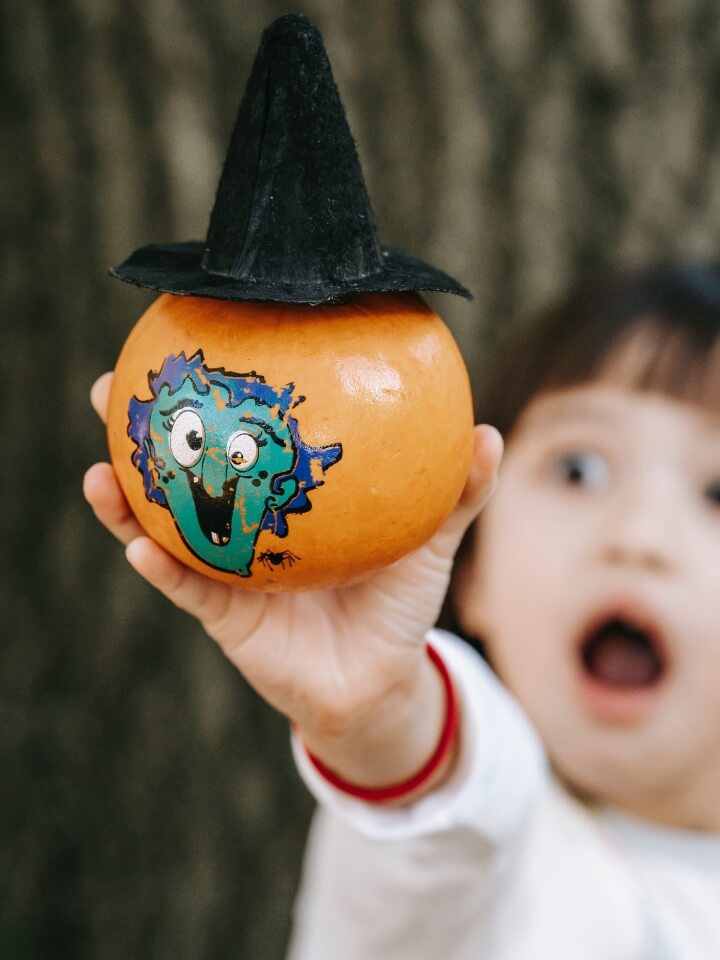 Dare to enter Nemacolin this Halloween weekend for three chilling days of family-friendly frights, including spooky movie marathons, a costume contest, a trick-or-treat parade, and a few scary surprises just for adults.

A resort like no other, Nemacolin has been creating magical moments in Pennsylvania's Laurel Highlands since 1987.